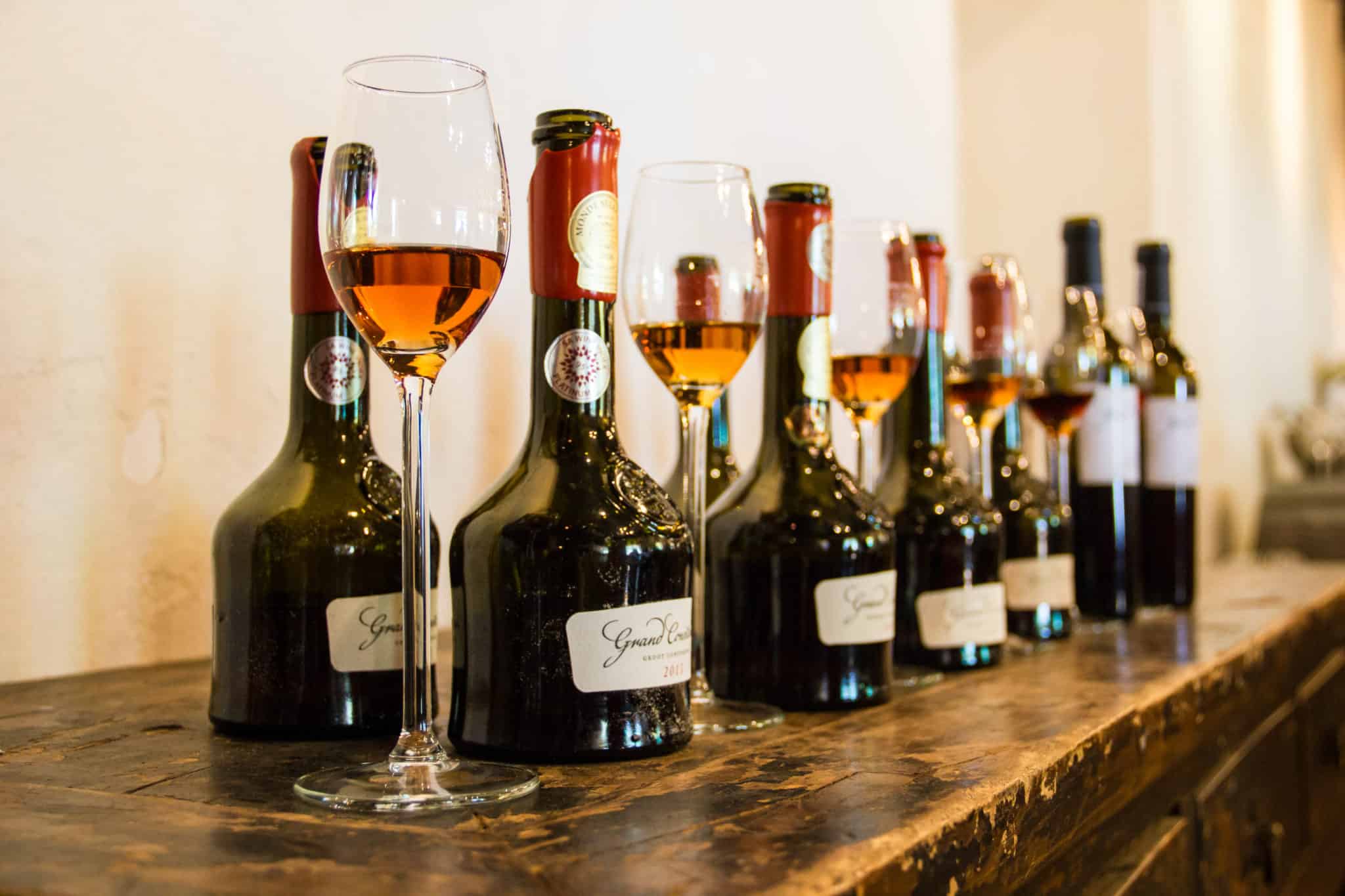 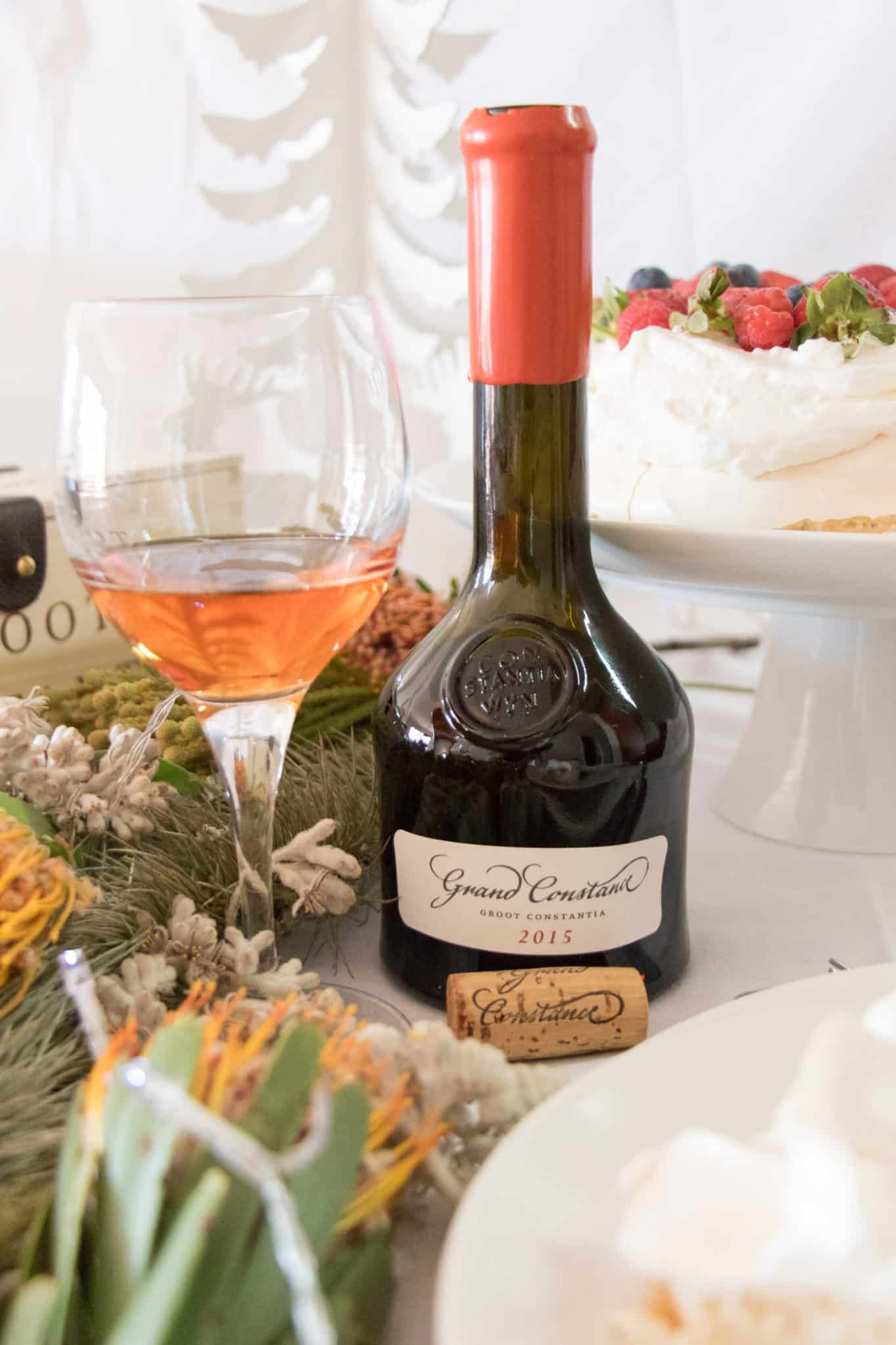 The South African Wine Index was established with the aim of independently identifying South Africa’s best wines – ‘South African Grand Wines’. SAWi employs a unique ‘Algorithm which measures the performance and accolades of individual wines and compares and condenses the results from more than 100 competitions, reviews and listings over a period of 10 years – and expresses this as a single value. 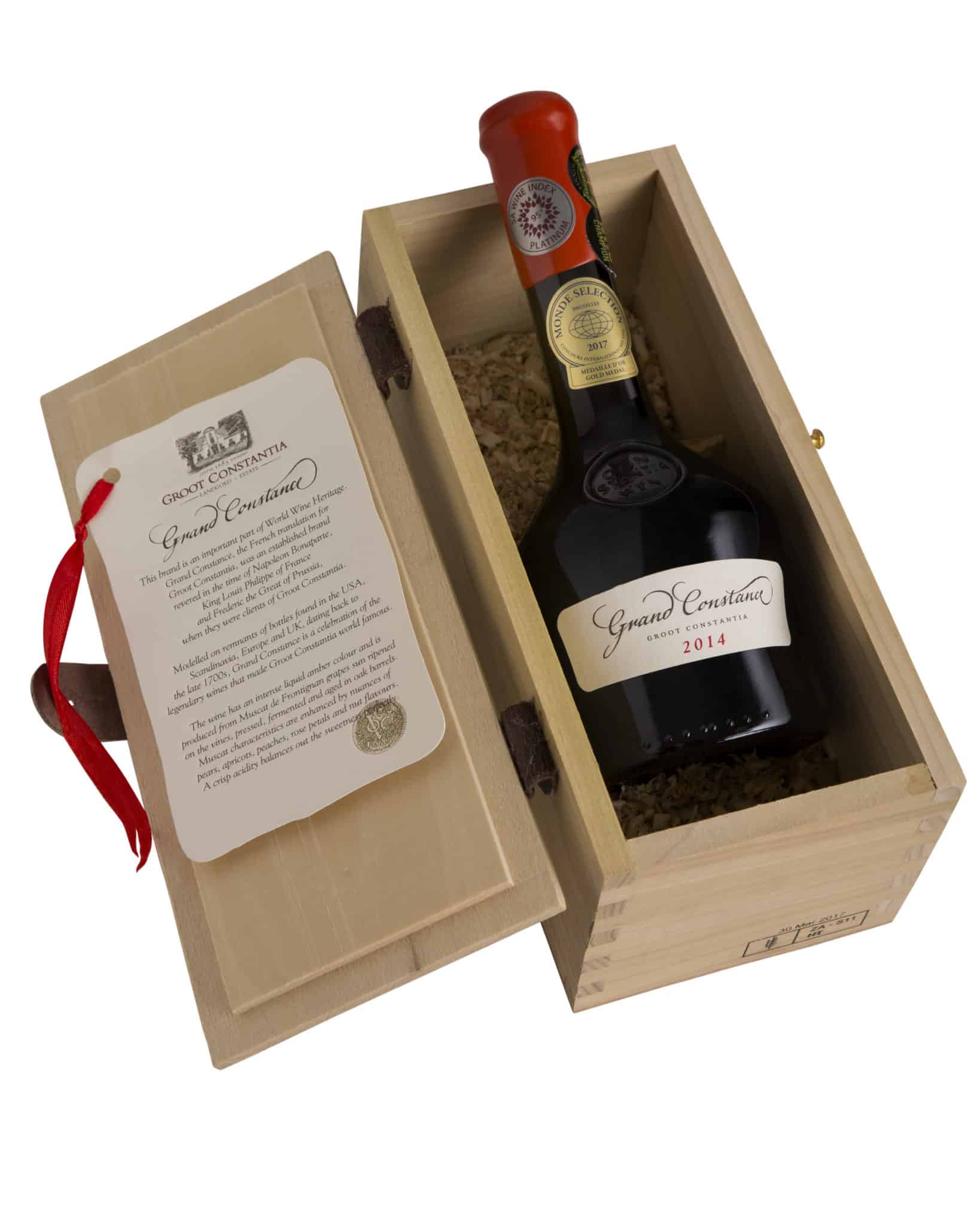 “The South African Wine Index base their decisions on national and international wine show results over a period of 10 years and are therefore certainly the most objective rating system in South-Africa,” says Boela Gerber, winemaker for Groot Constantia. “To receive a good rating one therefore needs to produce good quality wine over a wide spectrum and passage of time. This aggregate win means that Groot Constantia won this award based on consistent performance over 100 competitions over a period of 10 years.” 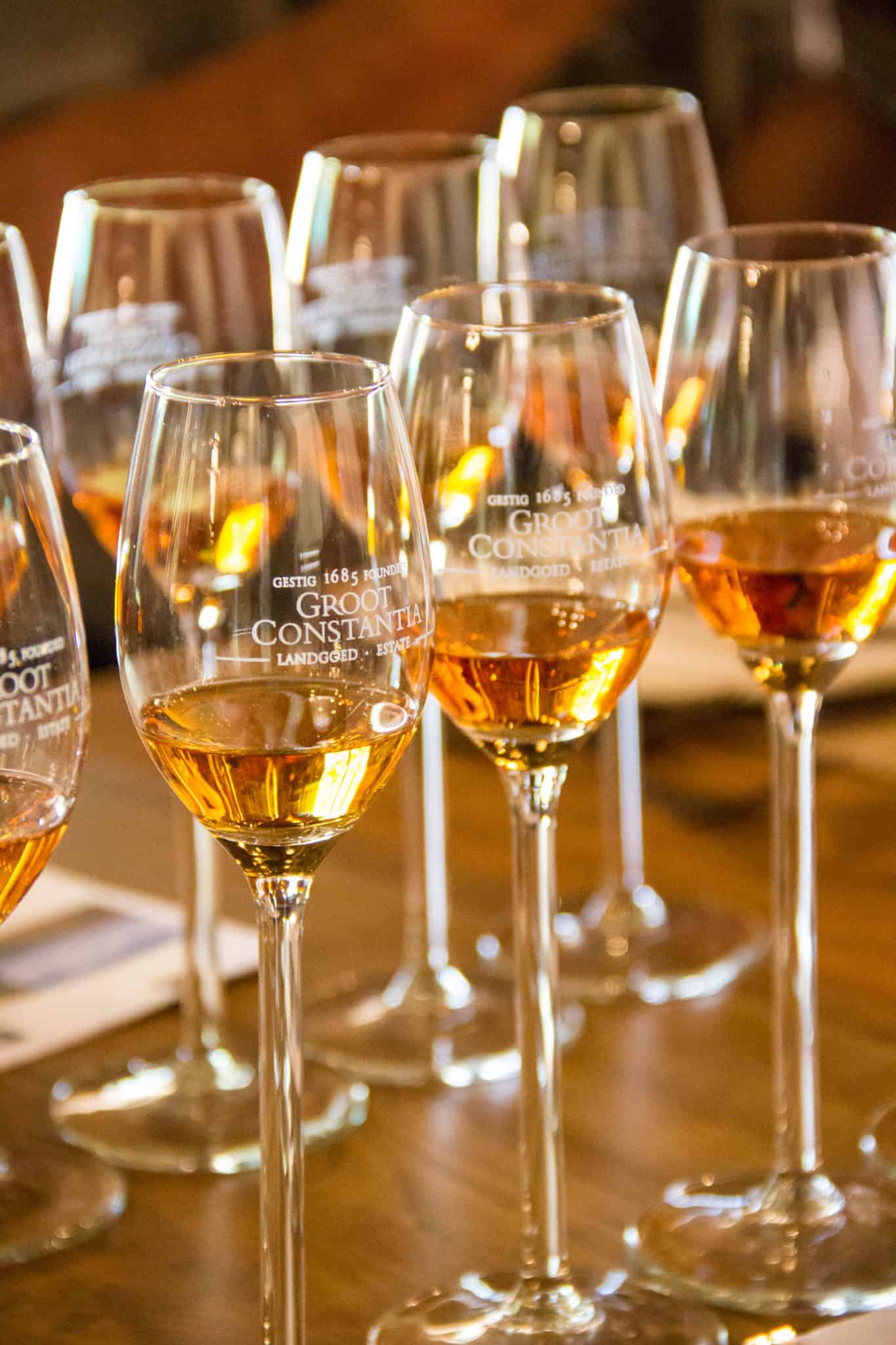 “Wines scoring 93 or above are considered part of the “Grand Wines Collection”. For Groot Constantia to have six wines awarded platinum and three awarded Grand Gold is a phenomenal achievement, especially because it is across so many different cultivars. This shows that we are not a one wine winery,” says Gerber. “Groot Constantia can not be seen to be a red wine or white wine or sweet wine producer exclusively – but we are rather excelling at the production of a wide variety of cultivars over a long term period.”

Jean Naudé, CEO of Groot Constantia says that over the years a lot of effort has gone into establishing the right varietals in the appropriate terroir on Groot Constantia. “This was followed by close monitoring and fine tuning on an annual basis. The vineyard and winemaking teams have established a seamless cooperation between themselves over the years, an absolute prerequisite to achieve a result of this nature. They have tapped into the versatility of the Groot Constantia terroir and again have proved why this Estate’s wine was so popular amongst European royalty more than two centuries ago.” 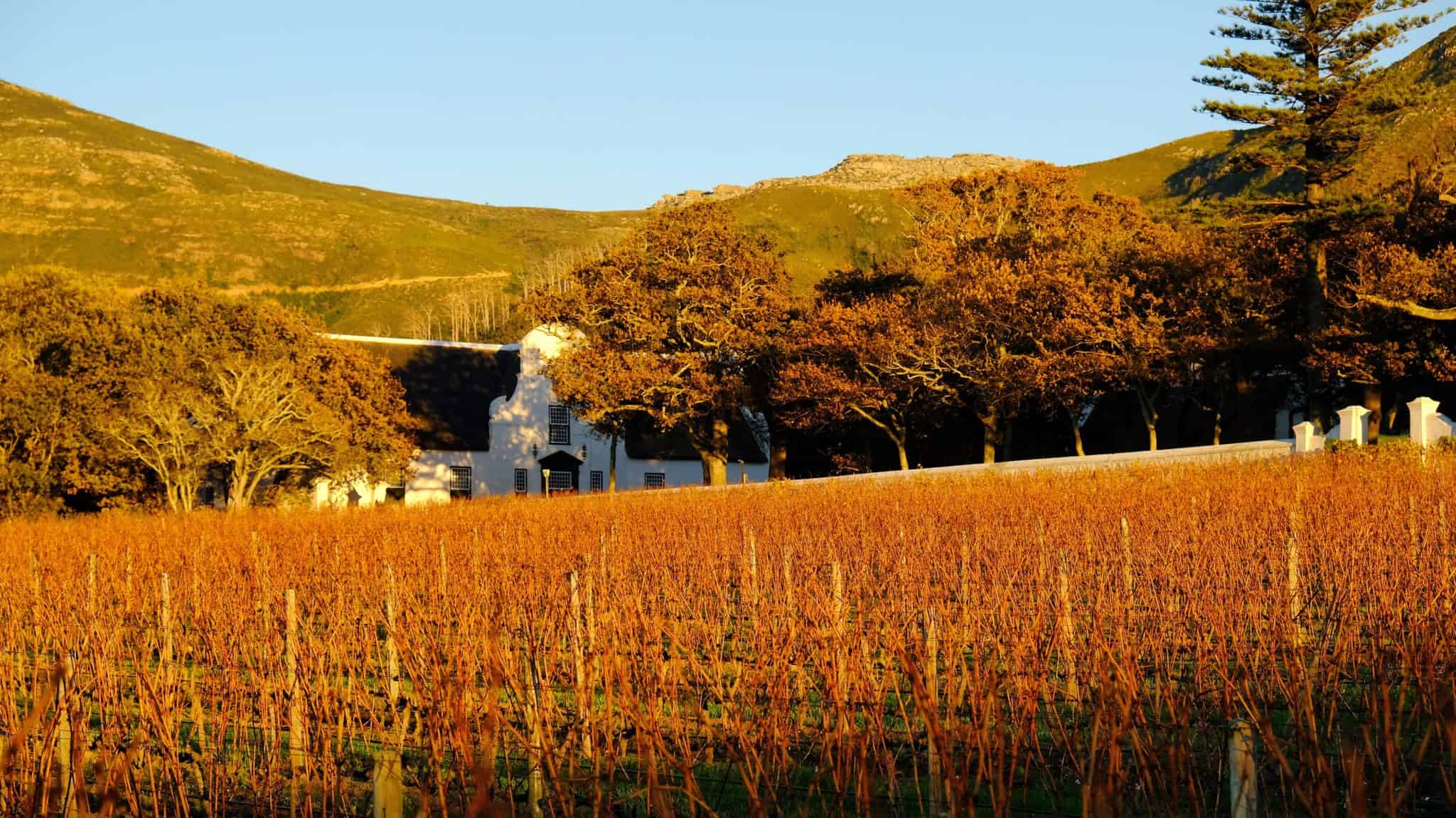 “These SAWi awards are a wonderful accolade for Groot Constantia as South Africa’s heritage wine farm which has been producing wine uninterrupted for 334 years this year,” says Naudé. “The hard work of our wine-making team is clearly continuing to pay off and it is great to receive acknowledgement for all the hard work that has gone into the vineyards over the years, and continues to go into the Groot Constantia vineyards.”

Issued by FusionDesign on behalf of Groot Constantia.