1685 was a busy year globally with events such as the Duke of York becoming the King of England and Scotland, whilst rebellions and battles abounded. Closer afield, the Cape Colonists sent a commissioner to Europe to attract more settlers, Copper was discovered in Namaqualand and Simon van der Stel, the Governor of the Cape Colony, was granted property which he named “Constantia”. Over centuries the property was subdivided which gave rise to the name “Groot Constantia”, the property with the original but altered homestead of Simon van der Stel. 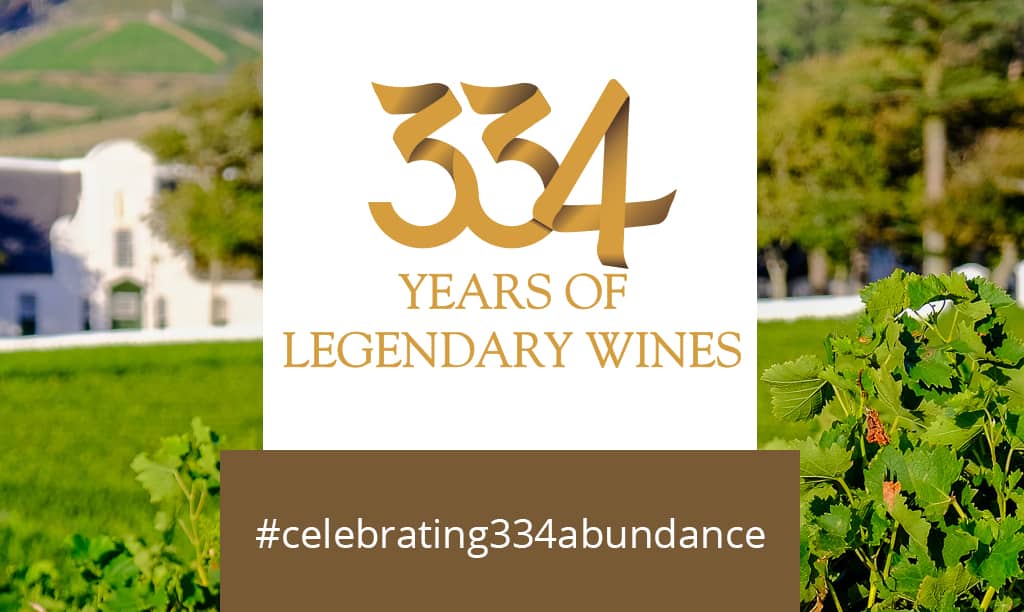 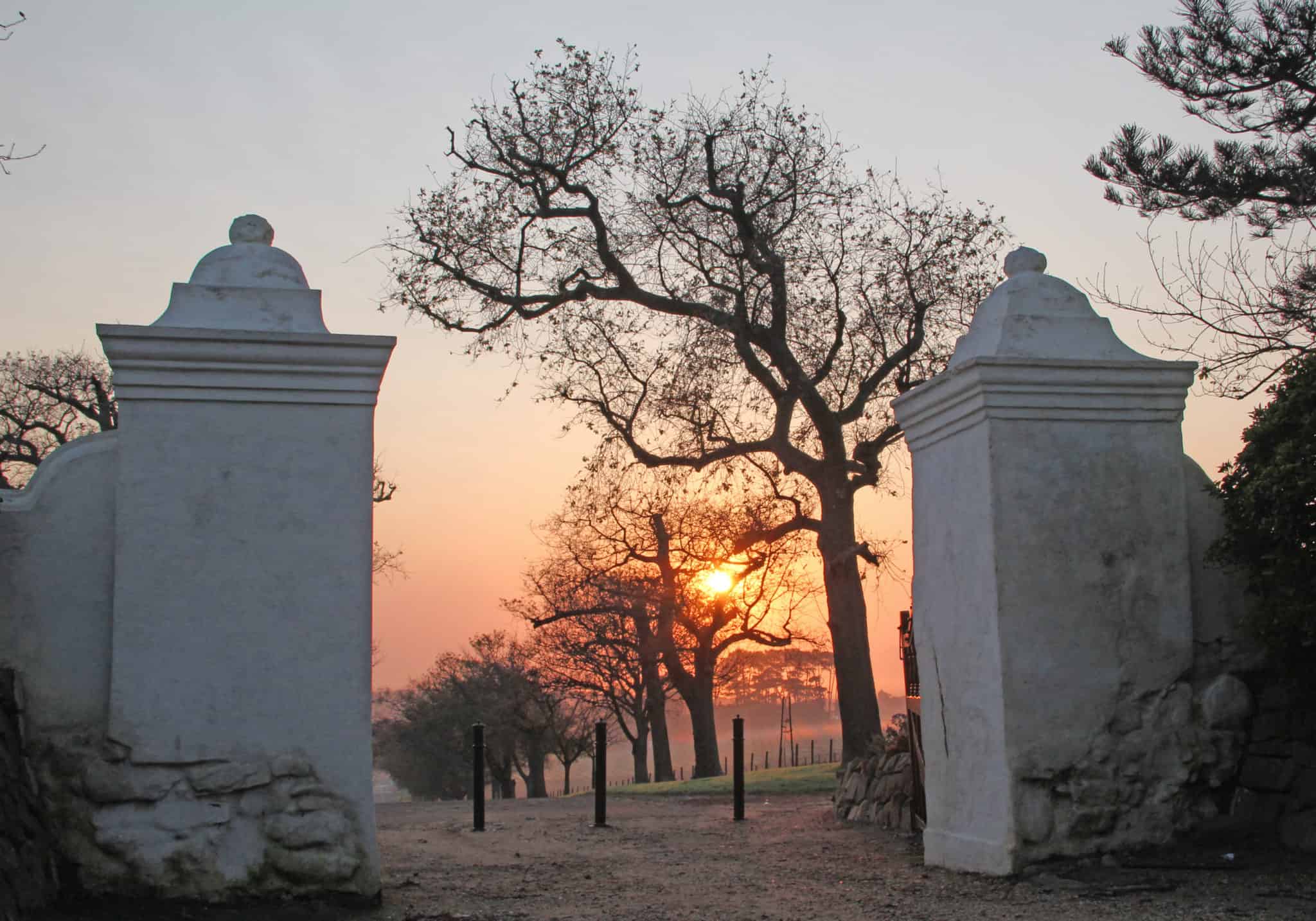 “A little over three centuries since inception and a vastly changing world has not held Groot Constantia back and the Estate continues to move from strength to strength,” says Jean Naudé, CEO of Groot Constantia, who explains that Groot Constantia is now a  Provincial Heritage Site and a living museum with the task of preserving the history and cultural legacy of the South African wine industry for the people of South Africa. “It is our role to nurture Groot Constantia for many more generations to come.”

The current owners of the Estate, the Groot Constantia Trust, a non-profit company, has ensured that Groot Constantia is beautifully maintained and operated to the highest standards – delivering award winning wine and a top-quality experience to visitors.

What to expect at Groot Constantia

“History is woven into the fabric of Groot Constantia’s story – from the moment visitors arrive they are transported back in time,” says Naudé, “People visit Groot Constantia from all over the world to enjoy the Estates innovative self-guided tours, sample the award-winning wines and feel the rich history – all offered through the unique Visitors Route Experience.” 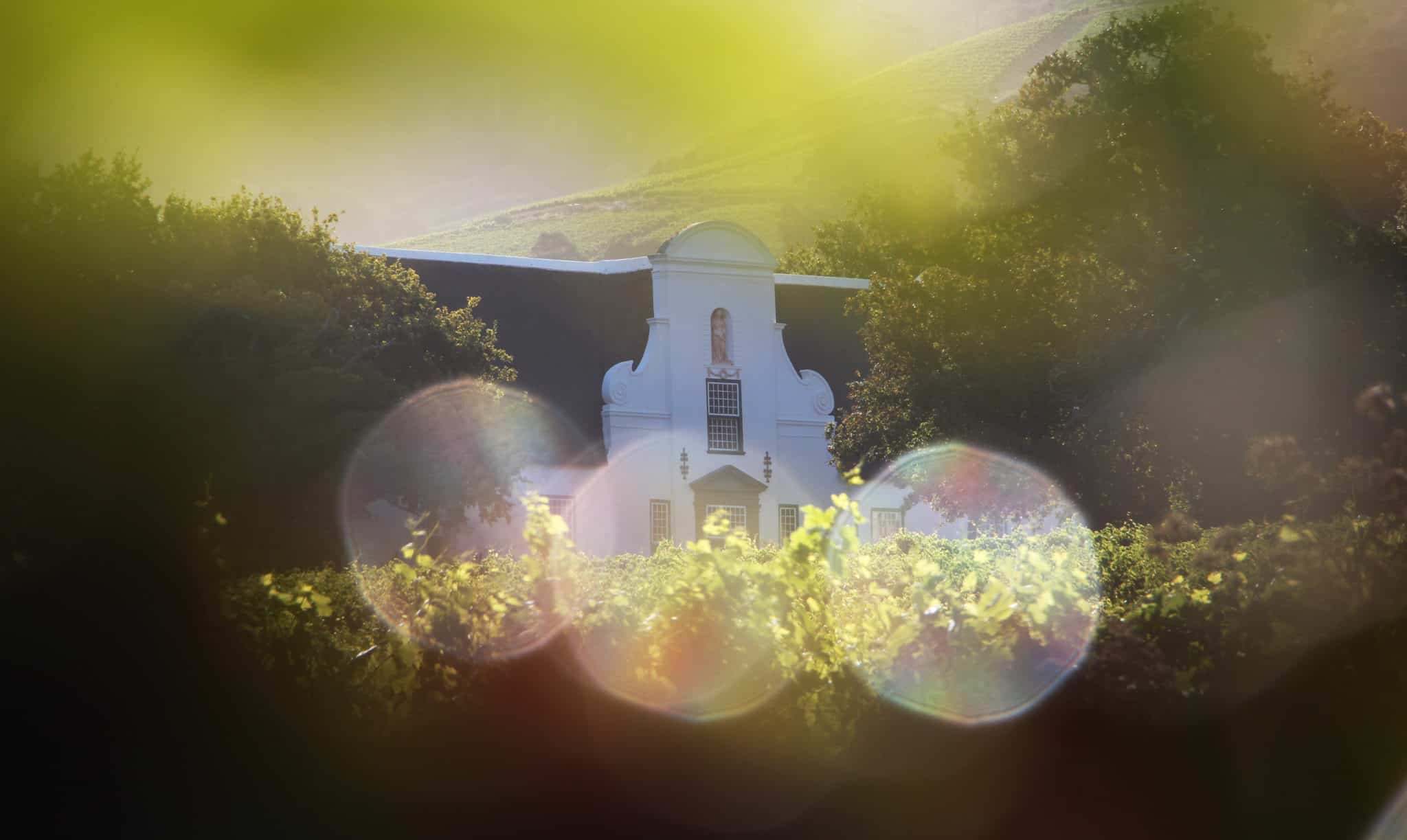 This family-friendly experience follows a specially designed circular route through Groot Constantia’s key attractions. The original Manor House at Groot Constantia (which is an Iziko Museum) is the starting point. From here, guests make their way to the famed Cloete Cellar, which is the original wine production cellar from 1791 and which now houses a wine museum and tasting room. After enjoying a wine tasting, with your own Spiegelau crystal glass to take home as a memento, guests then head to the modern Production Cellar, which is the departure point for the self-guided or guided cellar and vineyard audio-tours. There is also the option to add a Chocolate and Wine Pairing Experience to your Visitors Route ticket – a must for lovers of the sweeter side of things.

Groot Constantia has two top-notch restaurants, Jonkershuis and Simon’s, where visitors can enjoy a great meal after they have finished exploring the Visitors Route. Jonkershuis is surrounded by ancient oak trees and Simon’s offers al fresco dining on the terrace. You can also order a picnic basket to enjoy on the lawns. 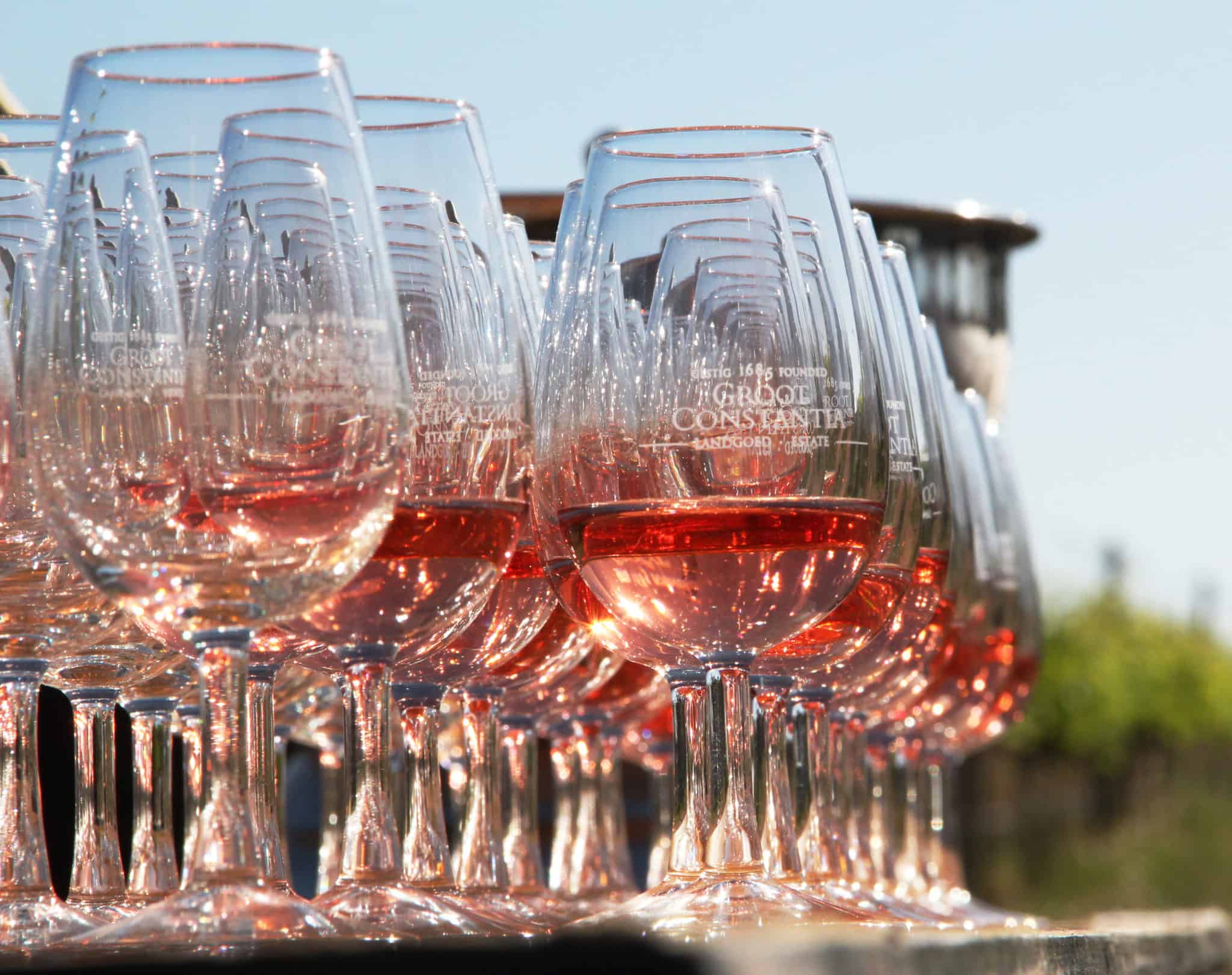 And of course it is always about the wines

The Estate’s most iconic wine is a premium sweet wine called Grand Constance, which was born in Groot Constantia’s Cloete Cellar, and which has a history that dates back to the Napoleonic era.  Before his death in 1821, Napoleon drank ‘Grand Constance’ while in exile. It is recorded that Louis Philippe (King of the French) was a regular client. The British Royal family, as well as Frederic the Great of Prussia, have also all appreciated the famous sweet wine of Constantia. Charles Dickens celebrated it in Edwin Drood, Jane Austen’s character recommended it as a cure for a broken heart in Sense and Sensibility and Charles Baudelaire compared Constantia wine to his lover‘s lips in his most famous volume of poems, Les Fleurs du Mal.

Constantia bottles, bottle shards and bottle seals dating from as far back as 1774 have been found in far corners of the world in some unusual circumstances – at the bottom of the ocean, in the cellar of a castle, on a beach from a shipwreck, and unearthed in an excavation.

“Today Groot Constantia is a small volume wine Estate that produces limited quantities of hand crafted classic estate wines which continue to win accolades – achieving over 100 top awards in the past 10 years alone,” says Naudé. “Recently the South African Wine index (SAWi) graded Groot Constantia as one of South Africa’s Top 10 Wine Cellars. The Estate was also selected as one of the Top 10 White Wine Cellars and Grand Constance was chosen as the best dessert wine in South Africa.

This is the only wine farm that is a member of the Big Six tourist destinations in Cape Town (the other members include Table Mountain, the V&A Waterfront, Robben Island, Kirstenbosch and Cape Point) and it is easy to see why when you visit and spend time at this special  Provincial Heritage Site.

Groot Constantia is inviting the public to come and celebrate their auspicious 334th year with them on the Estate, and to experience and feel everything that make this one of the most popular destinations in the Cape.

Groot Constantia is South Africa’s oldest wine-producing farm – in existence for 334 years this year. Wine has been produced on the estate without interruption since 1685 when Commander Simon van der Stel of the Dutch East India Company (VOC) was originally granted the land on which Groot Constantia stands.

It has changed hands many times over the centuries  and now Groot Constantia is a  Provincial Heritage Site and a living museum with the task of preserving the history and cultural legacy of the South African wine industry for the people of South Africa. The current owners of the estate, the Groot Constantia Trust, a non-profit company, has ensured that Groot Constantia is beautifully maintained and operated to the highest standards – delivering a top-quality experience to visitors.

Groot Constantia’s wines have collectively won well over 100 top awards in the past 10 years alone.

This is the only wine farm that is a member of the Big Six tourist destinations in Cape Town. The other members include Table Mountain, the V&A Waterfront, Robben Island, Kirstenbosch and Cape Point.

Groot Constantia – celebrating the harvest and 333 years of legendary wines