Groot Constantia honours those that came before

October is Family History Month and a time to celebrate the ancestors that came before us and who left their mark within our lives. As the oldest wine-producing farm in South Africa, with a history that stretches back 334 years, Groot Constantia has a rich and diverse ancestry and give thanks to all of those that contributed to the formation and success of the Estate.

It all started in 1679 when Simon van der Stel arrived in the Cape with the Dutch East India Company as the new Governor. Six years later he was granted a portion of land that he named “Constantia”. Then in 1716, four years after van der Stel’s death, Olof Bergh became the owner of a portion of the original land, this portion became known as Groot Constantia. 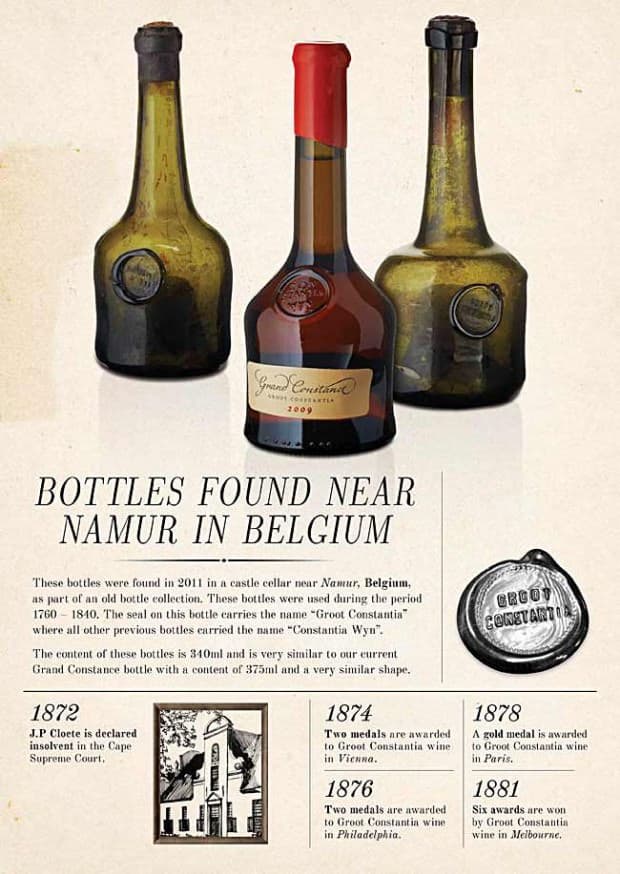 Groot Constantia was purchased by the Cape Government in October 1880 is now a Provincial Heritage Site and a living museum with the task of preserving the history and cultural legacy of the South African wine industry for the people of South Africa. The current owners of the Estate, the Groot Constantia Trust, a non-profit company, has ensured that Groot Constantia is beautifully maintained and operated to the highest standards – delivering award winning wine and a top-quality experience to visitors.

But it is not just the owners of Groot Constantia that contributed to the Estates success. All of the dignitaries, royalty and celebrities of their time who enjoyed and celebrated the Groot Constantia wines have helped the Estate make, and leave, its mark on the world. 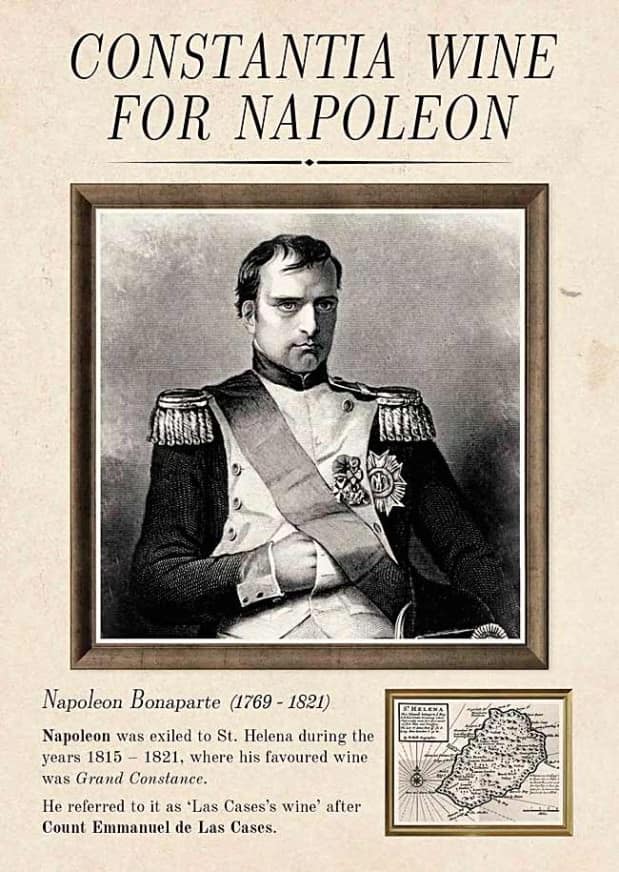 It is recorded that Louis Philippe (King of the French) was a regular client – and in fact was the biggest buyer ever. The British Royal family; Frederic the Great of Prussia; General Hugh Percy, the Duke of Northumberland; and Count Otto van Bismarck, regarded as the founder of the German empire, have also all appreciated the famous sweet wine of Constantia.

Charles Dickens celebrated Grand Constance in Edwin Drood, Jane Austen’s character recommended it as a cure for a broken heart in Sense and Sensibility published in 1811, and Charles Baudelaire compared Constantia wine to his lover‘s lips in his most famous volume of poems, Les Fleurs du Mal which appeared in 1857. 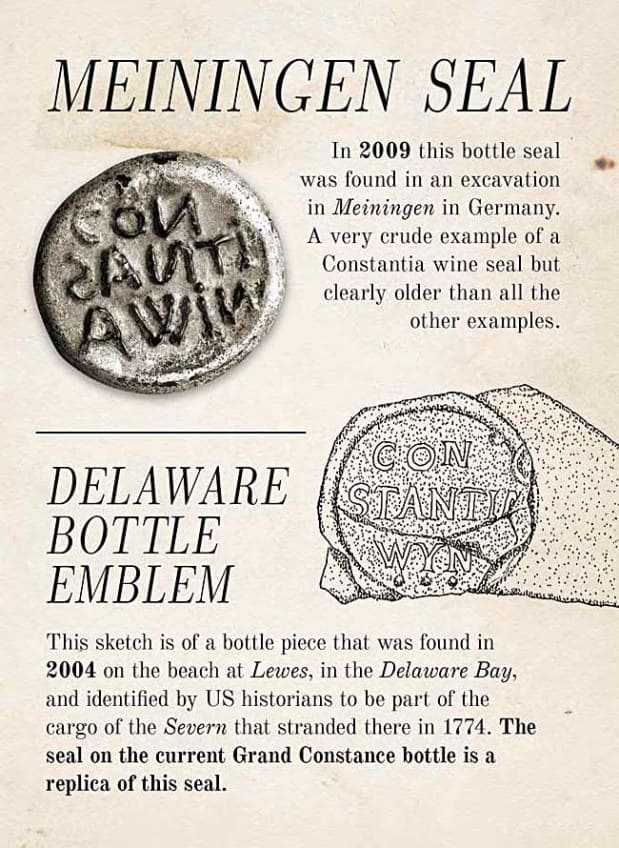 Groot Constantia is inviting the public to visit the Estate to sample their award winning wines and add your name to the list of many who have savoured their efforts over the centuries.

Visitors can experience the Visitors Route which allows you to walk back in time and learn more about the Estates incredible history. Wander through the original Manor House and the Cloete Cellar – the birthplace of the Groot Constantia wines. Do a wine tasting and enjoy a meal in one of the two top restuarants. You can also download the free audio tours to accompany you as you immerse yourself in South Africa’s oldest wine-producing farm. 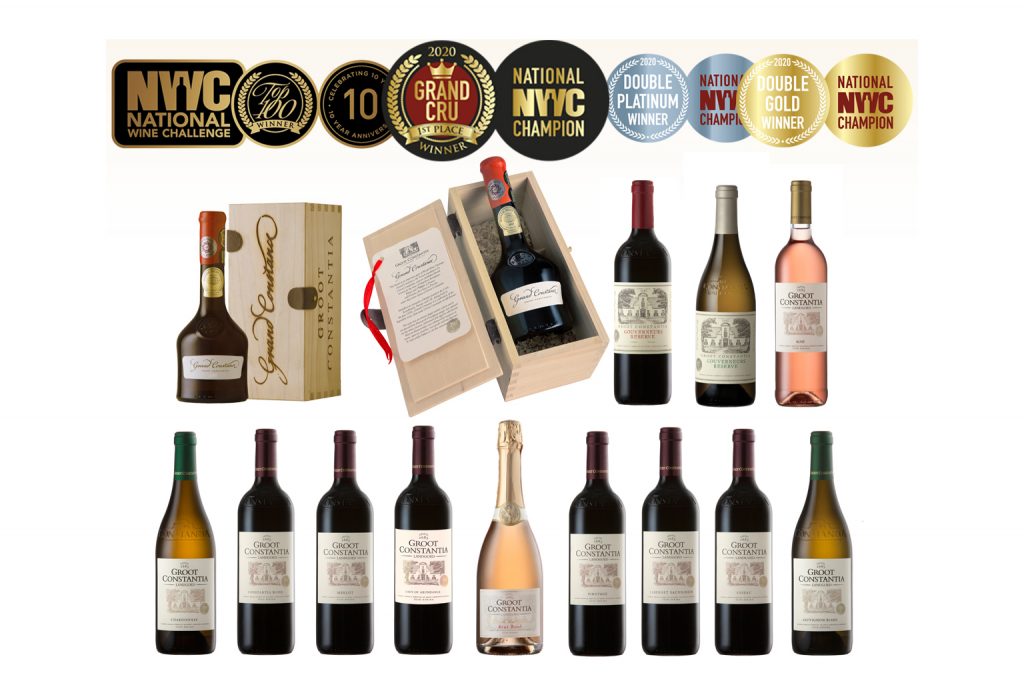