No one knows who started it, but thank heavens they did!

Open That Bottle Night is observed on Saturday 29 February and was created to celebrate not just the sipping, but also the extensive history of wine. All by candle light. 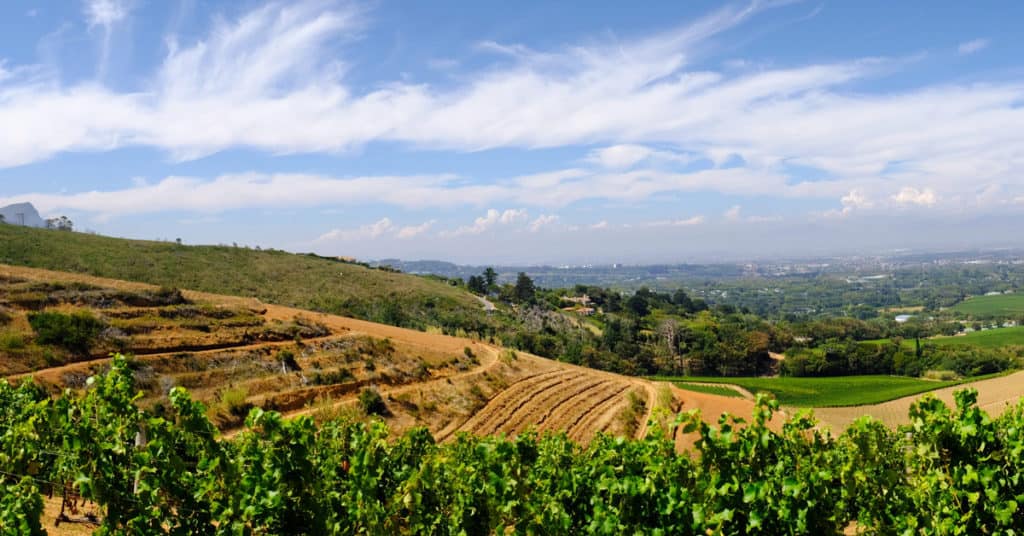 The Grape Wall of China

Winemaking has a particularly juicy history and can be traced back over nine thousand years to early Chinese civilizations that would make alcoholic beverages by fermenting wild mountain grapes. (See how Groot Constantia celebrated Chinese New Year here.)

The practice only really resembled what would now be recognised as formal wine production when it took root in Africa, along the banks of the Nile River, seven to eight thousand years later. It was an intricate part of the neighbouring nations’ religions and economy, and would eventually spread through Europe, where it was also considered a sign of status and good health. Meanwhile, winemaking and methodologies also made their way along the African continent, eventually reaching the Western Cape where some believe they have since been perfected. The region’s climate and people’s passion ensure ideal winemaking conditions, and over the past three centuries have produced some of the best wine the world has tasted.

As South Africa’s oldest wine-producing farm, Groot Constantia has a long, rich history and has played an integral role in the development and promotion of the the local wine industry. Open That Bottle Night happens to coincide with the beginning of one of the most exciting times at the Estate and within the wider South African wine industry, harvest season. Click here to learn about this year’s harvest. 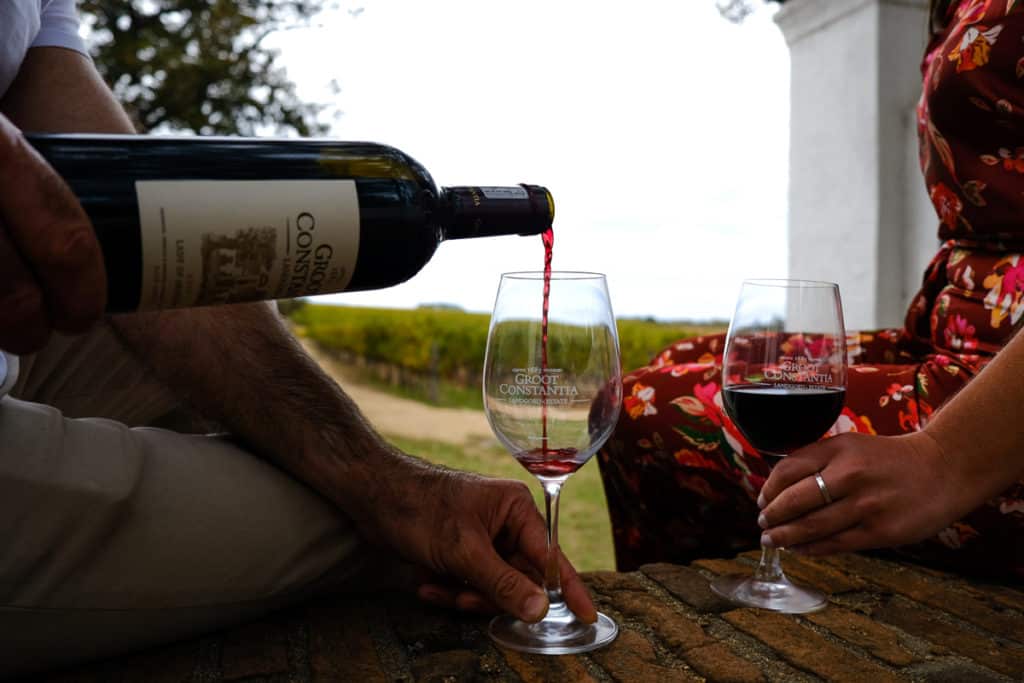 Occasions such as Open That Bottle Night is therefore a welcomed opportunity to reflect on the Estate’s 335 years of wine production and toast this proud tradition. Over the past 10 years alone Groot Constantia has been awarded over 100 top-tier awards both locally and internationally. Some of the Estate’s recent accolades include the Top-Scoring Wine Grand Prix Award for the Chardonnay 2018 at the last Michelangelo International Wine & Spirits Awards, as well as a Trophy for the Shiraz 2016, Double-Gold for the Cabernet Sauvignon 2017, and Gold Awards for the Shiraz 2017 and Grand Constance 2016.

Stock up with Groot Constantia

The Estate has had a lot to celebrate over the past year and wine lovers, or even just likers, are welcome to visit Groot Constantia to stock up on their favourate tipple in the upcoming weeks and in order to catch a glimpse of the preparations for this year’s harvest as well as experience some of the Estate’s award-winning varietals. Tastings are available seven days a week between 10h00 and 16h00 at the Estate’s iconic Cloete Cellar. Visitors can sample five tantalising Groot Constantia red, white, and/or rosé wines of their choice at tastings and will be gifted a souvenir Spiegelau Crystal Glass as a stunning keepsake. Note that no Groot Constantia tasting experience would be complete without a glass of the Grand Constance, a premium sweet wine which was born in the Cloete Cellar and has a history that dates back to the Napoleonic era, so make sure that it is one of the five choices on your list. 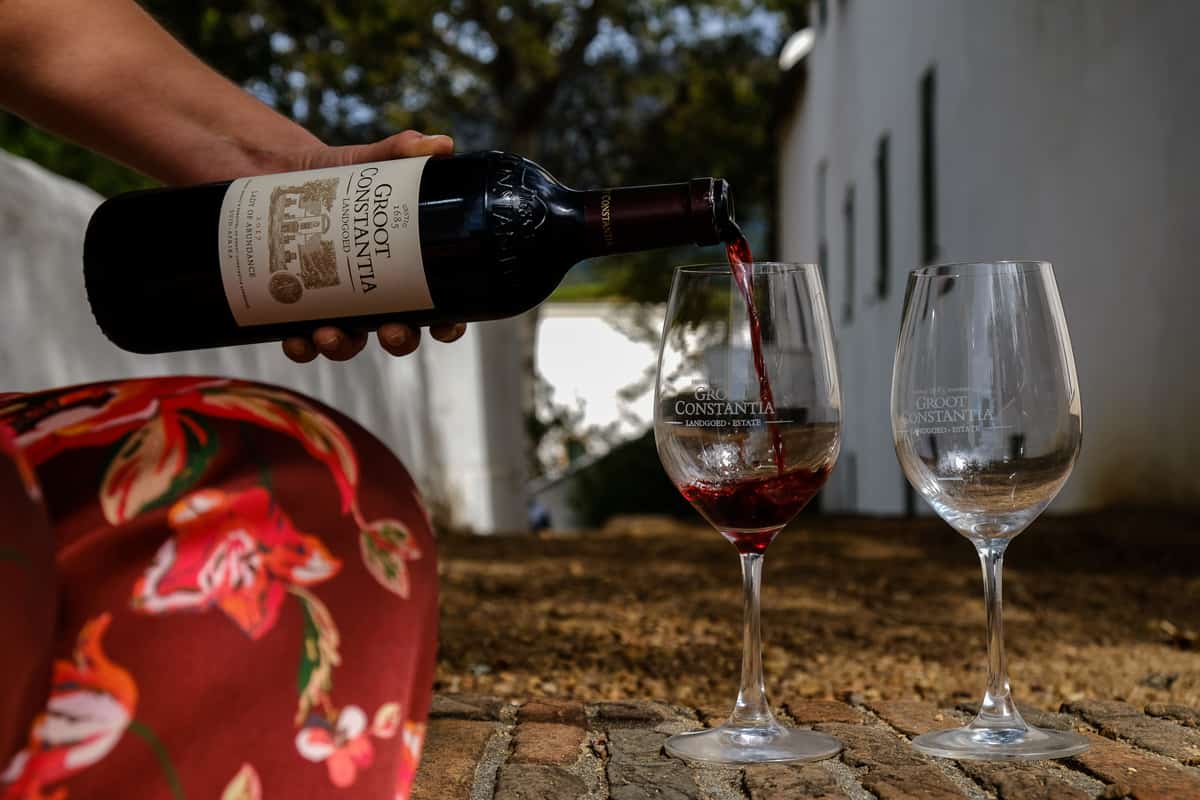 Celebrate Open That Bottle Night at one of the Estate’s restaurants: Simon’s Restaurant (021 794 1143) and Jonkershuis Restaurant (021 794 6255). For those who cannot join us, wines are available in stores and restaurants across the country, you can also order from the Estate’s website and have your favourites delivered straight to your door. After all, Open That Bottle Night is the perfect night to uncork your favorite bottle from Groot Constantia, toast your friends and family members, and contemplate the thousands of years of history that stands behind every bottle, by candlelight (power cut or not).